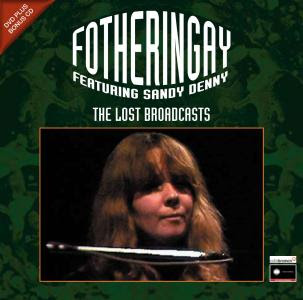 The session featured on this CD/DVD package was filmed for German TV in October 1970 and includes four songs. 'Too Much Of Nothing' was part of the original broadcast on the Beat-Club programme back in 1970 and 'Gypsy Davey' turned up on a compilation programme in the late 80's. 'Nothing More' and 'John The Gun' have been unseen until now.

Postscript, July 2011: Amazon is now notifying customers that this item is unavailable and cancelling their orders. It looks doubtful that the DVD will ever appear: something to do with uncleared rights.
Posted by Philip Ward at 14:09 3 comments: Links to this post